“We all need a little spice in our lives.” 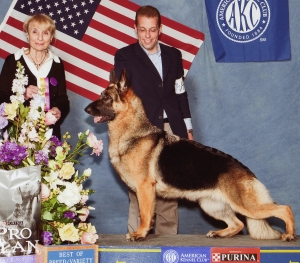 Meg earned Best of Breed and Group 4 at the 2010 Westminster Kennel Club.

(Video is available via the above links.)

She retired from the show ring with 67 Herding Group wins, and numerous Best in Show wins all across the country. None of which would have been possible without the generosity and unrivaled skill of her co-owners, Jim Moses and Sheree Moses. 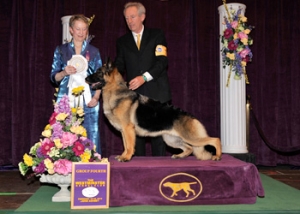 My class winner is a spectacular bitch that I placed high at the National last year. She was shown in top condition. She is a medium to large size bitch, black and red/tan, of excellent breed type. She is very stylish and elegant and has very good secondary sex characteristics. She has a beautiful head piece and a great personality.

She has very good proportion, a strong and solid back and a nice croup. She is an outreaching and powerful mover. She is clean coming and going. She is a very attractive bitch who will definitely be a top winner in both all-breed and specialty rings – what the breed needs so much at this moment. 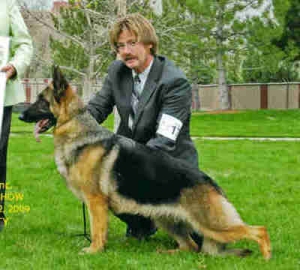 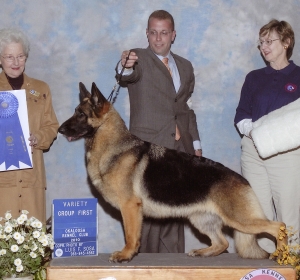 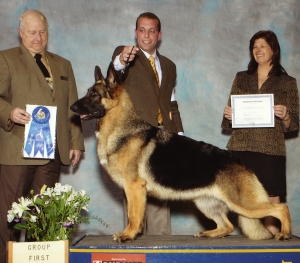 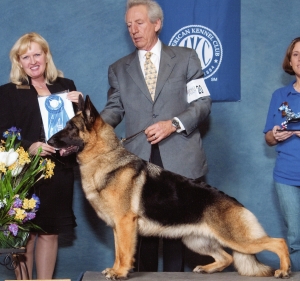 May 2009 – Southwest Maturity – Best in Maturity – Thank you Debbie Hokkanen

July 2009 – Canadian Best in Show (from the classes) – Thank you Mrs. Whitney