Cain has now sired 17 litters out of both German and American bitches. His sperm count is in the billions. He produces very large litters, consistent in type, with beautiful head pieces, toplines, temperament and sidegait. This is a German sire who enhances angulation and improves overall structure. Watch for his kids in the ring in the coming months. 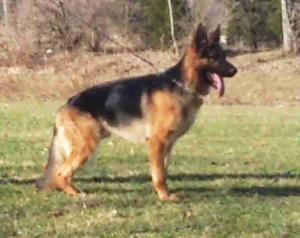 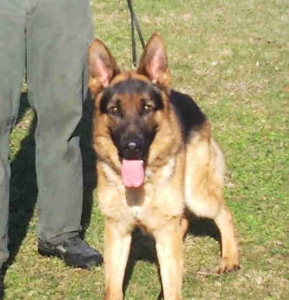 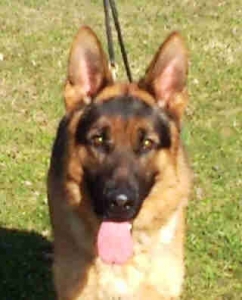 It’s been ages since we brought a German pup home to GretchAnya, but I don’t think we could have found one better. We are ecstatic about the possibilities with this young man.
“Cain” is fearless, bold, super-intelligent, and absolutely GORGEOUS. He came to us at 8 weeks from an impeccable breeding at Drache Feld German Shepherds, in KY, and is maturing into what a German Shepherd should always be: loyal, loving, protective.
We believe his conformation, character and temperament will only improve our American lines. We plan to take him as far as we can in both the American and German rings. 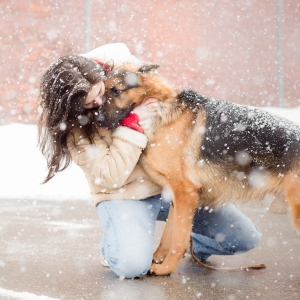 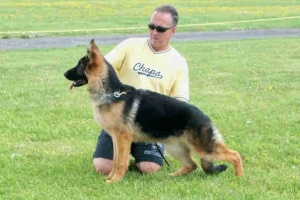 Ulko is one of the top VA Ghandi von Arlett sons in the world. 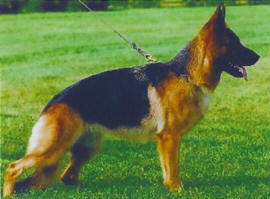 “Without type a dog is not fit to be called a German Shepherd. Without

temperament a German Shepherd is not fit to be called a dog.”